At this time last year, when schools closed down, we yelled and screamed and cried and begged. Some of us left. We told y’all that this whole experiment was going to go into the toilet for so many hundreds of thousands of kids.

And let’s not be fooled. These conversations about improving schooling have been going on for decades.

What we’re dealing with now is just an amplification of historic wrongs.

In a season where we could have reimagined education instead of doubling down on everything that is desperately wrong with it, national and state leadership have turned schooling into a nightmare.

In a survey done by the National Center for Education Statistics, in the 2017-2018 school year there were approximately 3.5 million full and part time public school teachers. Most recently Horace Mann Education Corporation did a survey of 1,240 teachers from K-12 public schools. Of those surveyed, 27 percent are considering leaving the profession due to Covid-19 pressure. By my math, 945,000 teachers are thinking about leaving the profession. That’s almost a million teachers. The shortage is most acute in high poverty schools according to the Economic Policy Institute. The New York Times reports that another issue in schools is the lack of substitutes and other support staff in schools to cover absences. These are things teachers had already been saying–along with discussing the systemic issues in our previous system. Now that I have survived virtual instruction in the spring and face to face instruction beginning in August, I’m ready to reflect on the experience.

Here are my five take aways from the impacts of pandemic pedagogy.

1. The amplification of inequity

For years, teachers have been asking to be better funded and better resourced. The pandemic taught us that when federal and state leadership WANT something to happen, it does. Millions of dollars came out of thin air to halt testing, to halt punitive grading systems based on high stakes testing, provide technology, to pay for different versions of online learning, etc. The bottom line is, even still, many students don’t have access to stable and free internet. Many students are not in a position to sit at home and solely focus on academic achievement. The fact that schools have been open this whole time doesn’t mean that kids had the capacity to take in what we have been teaching. The emotional toll–particularly on students who have systemically been left behind is even more burdensome now as districts look for ways to ‘make gains’. There’s more to schooling than physically being in a school. When the systems that make learning in specific spaces difficult are not changed…it doesn’t matter what good intentions may be present…learning will occur in a similar way…or even in a MORE limited capacity.

2. The obsession with testing culture.

This country’s leadership has an obsession with testing culture. It’s shaped the way that we’ve done things here since the 80’s and its further amplified the divisions between students who have grown up in economic poverty and students who have grown up with more access to financial wealth. It’s codified the thinking that students of the global majority are ‘incapable’ of making academic gains without reducing education to the lowest common denominator of drill and kill on skill until students learn or drop out. Pandemic pedagogy has emphasized skills based instruction over culturally responsive teaching or even socio-emotional learning. In the economy of pandemic pedagogy, students need to continue to prove they are ‘growing’ or ‘on grade level’ in order for the system to value them enough to engage in the transaction of seeing students in their humanity based on how much ‘effort’ they put into a task.

3. The negation of the humanity of teachers.

We are not superheroes.

4. A heightening of gaslighting and manipulation

Teachers don’t need platitudes. We need to have autonomy. We need to know that not only are we heard, but there is action taken when we speak up about how to improve education for kids and teachers. The gaslighting would tell us that if we just change our attitudes we can eradicate systemic racism and the impact of under resourced school spaces. If we just stay positive it will be okay. That was barely working before, but now? It’s worse.

5. The rise of individualism vs. collectivism

As we move further into this season, the fatigue from teachers is so high, the temptation is to find a way to just survive…and that usually means not really speaking up and just figuring things out on your own. These types of circumstances aren’t fixable on their own. Across the country there is all kinds of legislation to take away collective power from teachers. Be on the look out for that. Look into your state and national union groups if you don’t have a union to join locally. Learn about the local representatives and their policy prescriptions for education. If we don’t fight together to fix public education, it’s going to continue to get worse for a larger swath of teachers and students.

If this season has taught me anything, its taught me that self-advocacy is no longer optional.

That the only person in charge of my mental and physical health is me.

That connectivity with like-minded educators and collective action with them is a life line.

In what ways has pandemic pedagogy affected you? 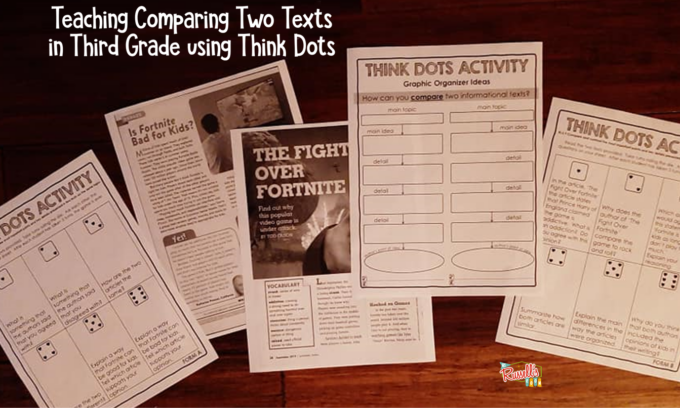 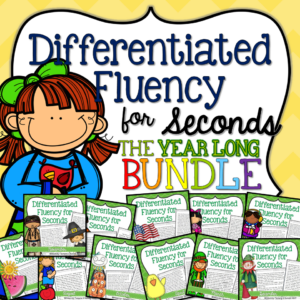